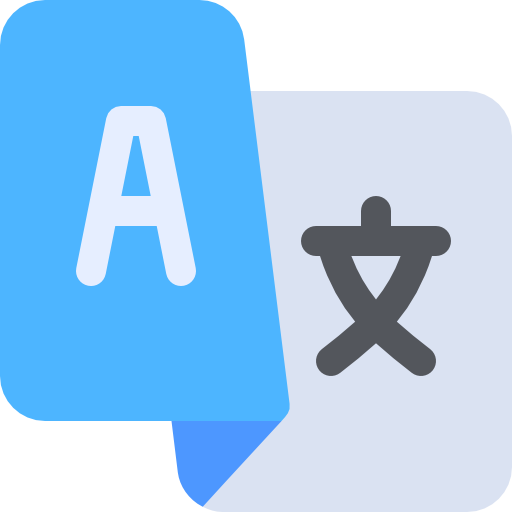 It all began with the love of a father...

In 2005, a father born in Selangor, Malaysia, had eight children who were hungry for food. He was a rory driver, earning a pittance but barely able to support a family. However, all this, because of the doctor's words, and changed his life.

"Your son has proven to have kidney disease and needs long-term kidney washing."

He went to the doctor for this sentence; Chinese medicine, Western medicine and folk remedies are everywhere. In those days when medical technology was not very developed, kidney disease was said to be an incurable disease that could only be waited for. He didn't believe it.

Washing kidneys all year round not only costs a lot of money, but also does not heal at all. My son had to undergo kidney washing for 4-5 hours at a time, always felt nauseated and often suffered from severe ischemia...

This is his son. How could he just stand by and watch him get his kidneys washed? The only way to treat kidney disease is to have a kidney, he did not hesitate to sell all the family property, spent expensive medical expenses, let his son to India to have a kidney, regain a normal life.

I thought my son was finally able to live a normal life, but a few years later, my son suffered another kidney attack.

The son was still very young, and he decided to give him another kidney transplant.

Try their best to raise money for his kidney transplant to China, and waited for nearly a year didn't row to the right kidney, return can only by kidney, suddenly one day the government said hospital kidney let him have the right to change, the surgery immediately rejected, lead to all organ damage, just a few months time in information is not very developed s, his success find out, [Porcupine jujube] can help his son alleviate the pain of the moment. But porcupine dates are hard to find, and the price is very expensive.

In order to make his son more relaxed, he did not hesitate to sell the rest of an old car. In order to relieve the pain caused by his son's side effects, he finally bought porcupine jujube in the neighborhood Traditional Chinese medicine store. After taking it, it was obviously not so hard, so that he could easily walk through this life.

Because of the difficulty of finding porcupine dates, he heard that the quality of Porcupine dates in Indonesia is the best, and even at the cost of flying to Indonesia to find. That year, his son died of kidney disease. But it left the opportunity of [Indonesian porcupine jujube] for him and opened up business opportunities.

He is Mr. Lim Tiong Meng.

Under the leadership of Dato Sri Jackie Lim, Miracle Medicine has come a long way thanks to the trust and support of its customers as well as the hard work of its team.
All the efforts have been recognized and praised by the industry, which is definitely the biggest motivation for "Miracle Medicine" to continue to reach its peak!

With Miracle Medicine, There Will Be Miracles In Life!
More Video 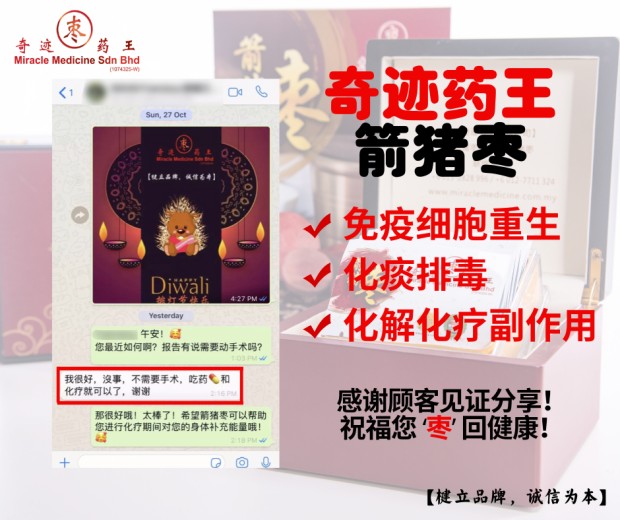 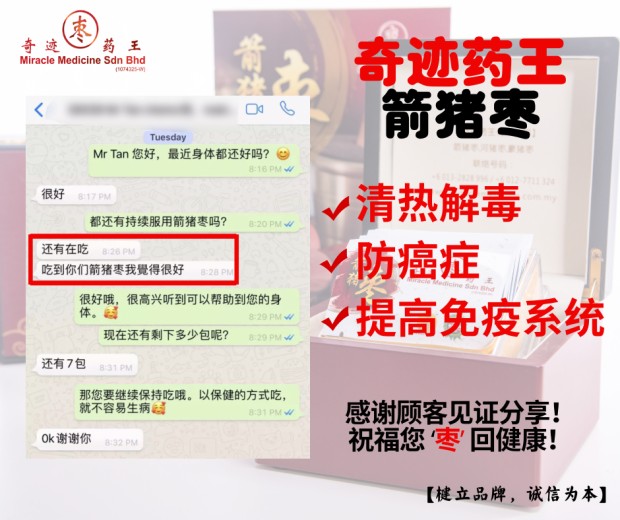